From the simple to the extreme, these examples show how marketers can get massive publicity 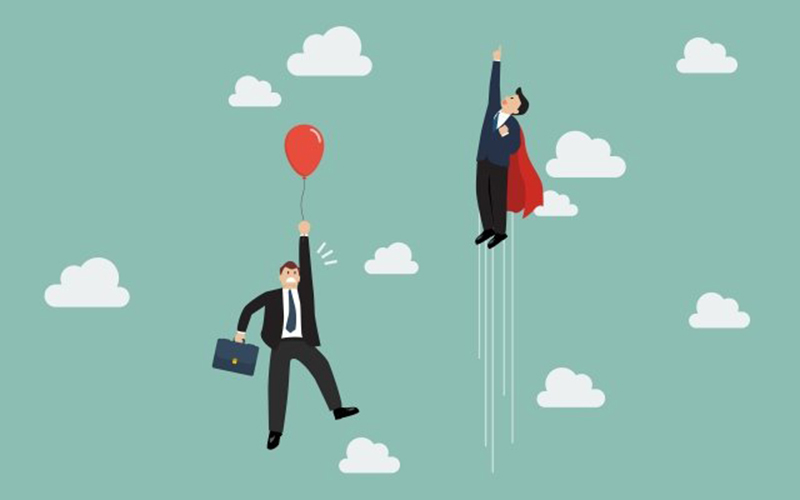 As you’ll learn from this article, publicity stunts come in all shapes and sizes – but it’s their ability to cut through the noise and capture attention that makes them valuable and effective.

While traditional advertising is more of a slow and steady race, the PR stunt is all about extremes. They’re designed to shock and surprise, to get large numbers of people talking all at once.

In this day and age, where the average consumer is inundated with onslaughts of information from every direction, more and more businesses are finding publicity stunts essential marketing tools.

Crafting a successful PR stunt can be a tricky business, however. Just because a stunt is shocking and grabs attention doesn’t mean it will help your business.

Simply painting your logo on people and setting them loose to streak through a rugby match isn’t going to cut it!

To truly be successful, a publicity stunt needs to both evoke emotion and connect back to your company in a way that makes sense to your target audience.

To help you find that balance for your own marketing efforts, here are 100 successful publicity stunts that paid off big time.

Written by Scott Brown
Scott Brown is the founder and CEO of NewswireGenius.
As an entrepreneur and a marketer, Scott has used publicity as a marketing tactic but felt that it could be made more efficient through data science. By allowing marketers to drill down on PR strategies used by successful companies in their industry, NewswireGenius aims to add science to the art of publicity.
160
Tags:
Publicity, PR, successful PR